The Potential Role of Artificial Intelligence in Smart Healthcare Systems

Medical Data Mining and Expert Systems, Image Processing and Pattern Recognition, Intelligent e-Learning, Image Processing and Pattern Recognition, Bio-informatics and e-Health, Medical Informatic, Knowledge Engineering, Bio-Metrics, Cancer Informatics
Prof. Dr. Abdel-Badeeh M Salem is a full Professor of Computer Science since June 1989 at Faculty of Science, Ain Shams University, Cairo, Egypt.  In 1996 he moved to the Faculty Computer and Information Sciences. Now he is a professor emeritus since October 2007.  He was a Director of Scientific Computing Center at Ain Shams University (1984-1990). His research includes intelligent computing, expert systems, biomedical informatics, and intelligent e-learning technologies, knowledge engineering and Biometrics. He has published around 600 papers in refereed journals and conference proceedings in these areas, 110 of them are in Scopus indexed. He has been involved in more than 600 conferences and workshops as a plenary speaker, member of International Program  Committees, workshop/invited session  organizer and Session Chair.  He is author and co-author of 25 Books in English and Arabic Languages.
He was one of the founders of the following events, First Egyptian Workshop on Expert Systems 1987, Int. Cairo Conference on Artificial Intelligence Applications in 1992 and Int. Conf. on Intelligent Computing and Information Systems 2002, and one of the main sustainers of annual Int. Romanian Internet Learning Workshop Project (RILW), 1997.In addition he was Secretary of Egyptian Computer Society (1984-1990), Member of National Committee in Informatics – Academy of Scientific Research and Technology (1992-200), Member of Egyptian Committee in the Inter-Governmental Informatics Program, IIP-UNISCO, Paris (1988-1990) and Coordinator of the Annual International Conference for Statistics, Scientific Computing, and Social and Demographic Research (1983-1990).  In addition he was a partner of a MEDCAMPUS Projects on Methodologies and Technologies for Distance Education in Mediterranean (1993-1995). In addition He is a Member of the Editorial Board of 50 international and national Journals in the following countries: Canada; Italy, Romania, Japan, Turkey, UK and Egypt. Also, He is member of many Int. Scientific Societies and associations in USA, UK, Switzerland, Austria, Canada and Egypt. He is the Editor-in-Chief of the  International Journal of Bio-Medical Informatics and e-Health,India, Egyptian Computer Science Journal  and  Associate Editor of International Journal of Applications of Fuzzy Sets and Artificial Intelligence ,Greece. Elected member of Euro Mediterranean Academy of Arts and Sciences , September 25, 2015 ,Athens, Greece. Member of Alma Mater Europaea of the  European Academy of Sciences and Arts, Belgrade, January 2016 .Elected member of European Academy of Sciences and Arts, Class VI, Salzburg, Austria

Address of the Conference

Institute for Applied Informatics of Deggendorf Institute of Technology 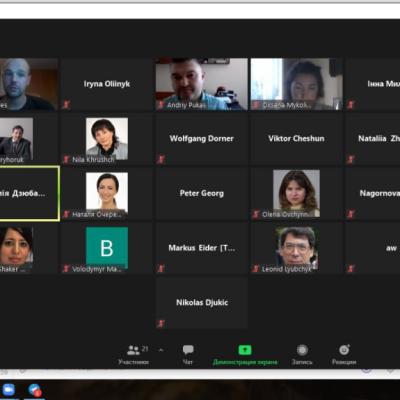 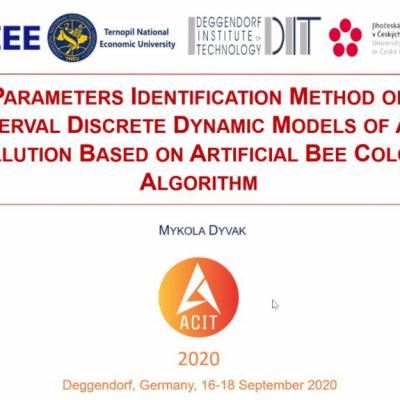 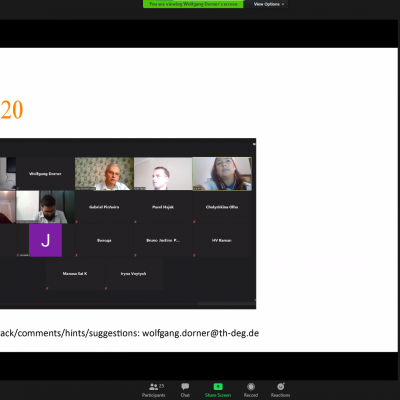 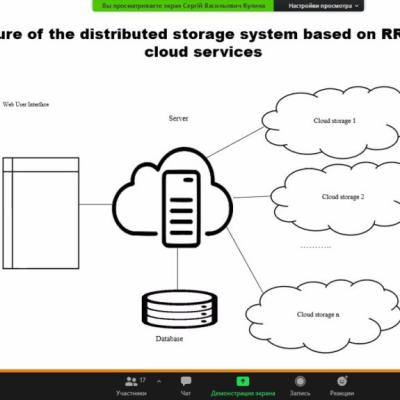 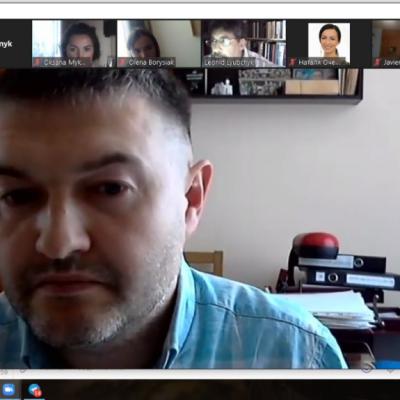 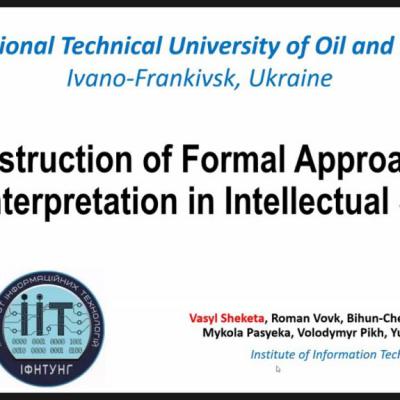